LPCCT is the proud owner of 16.5 acres of wet prairie and woodlands on the east side of Michigan City along Royal Road.  This high quality area, which conservationists have been hoping to save since it was first discovered in 2002 by Terry McCloskey, was given to us in 2015 by a donor who wishes to remain anonymous.  We have named the site Terry and Liz McCloskey Wetlands in honor of the 2 people who worked so hard through the years to make its preservation a reality.

The frontage along Royal Road is a wet prairie/shrubland and the eastern third is a young boreal flatwoods.  Our Wintergreen Woods Nature Preserve along CR 925 North is also a boreal flatwoods, but it is more mature.  Our Royal Road neighbor to the south is NIPSCO, which recently enrolled the property (woodlands, wetlands, and sand prairie around their substation) in the Classified Habitat Program of the Indiana Department of Natural Resources, and our neighbor to the east is a Shirley Heinze Land Trust preserve, also consisting of flatwoods.  So our McCloskey Wetlands are part of a protected complex of about 110 acres.

The variety of habitats makes for a variety of plants.  There are planted white pines and white cottonwood, the latter of which does not belong and is being removed.  Paper (white) birch is numerous, as is pin oak, various shrub willows, high bush and low bush blueberry, Buttonbush, soapwort gentian, swamp milkweed, Michigan lily, partridgeberry, wintergreen, and a variety of ferns.  Check out our Photo Gallery for photographs of plants and habitats found at McCloskey Wetlands.

A tributary of Deer Creek, which itself is a tributary of the East Branch of Trail Creek, begins on our property and on the adjacent NIPSCO lands.  Called headwaters, these tiny streams provide valuable habitat for many forms of wildlife, especially amphibians.  The temporary wetlands that feed the streams serve as breeding areas for frogs, toads, and salamanders.  Although these species spend much of their lives on land, they depend on small, often ephemeral, wetlands in the spring to lay their eggs.

The diversity of vegetation on the property also provides habitat for many bird species, both during migration and for nesting.  We have already seen warblers and sparrows passing through, plus possible nesting rose-breasted grosbeaks, woodpeckers, and red-shouldered hawks, and look forward to identifying many more species.

In early 2017, LPCCT hired Leeper Land Management, owned by Brad Leeper of Nappanee, Indiana, to control invasive woody plants on the property.  The work involved knocking down and grinding up the shrubs and trees, especially very large autumn olive shrubs, plus multiflora rose, white cottonwood, quaking aspen, and other invasive non-native and native species, followed later by spraying approved herbicides on any regrowth.

Check out our Photo Gallery for photographs of the work and its aftermath. 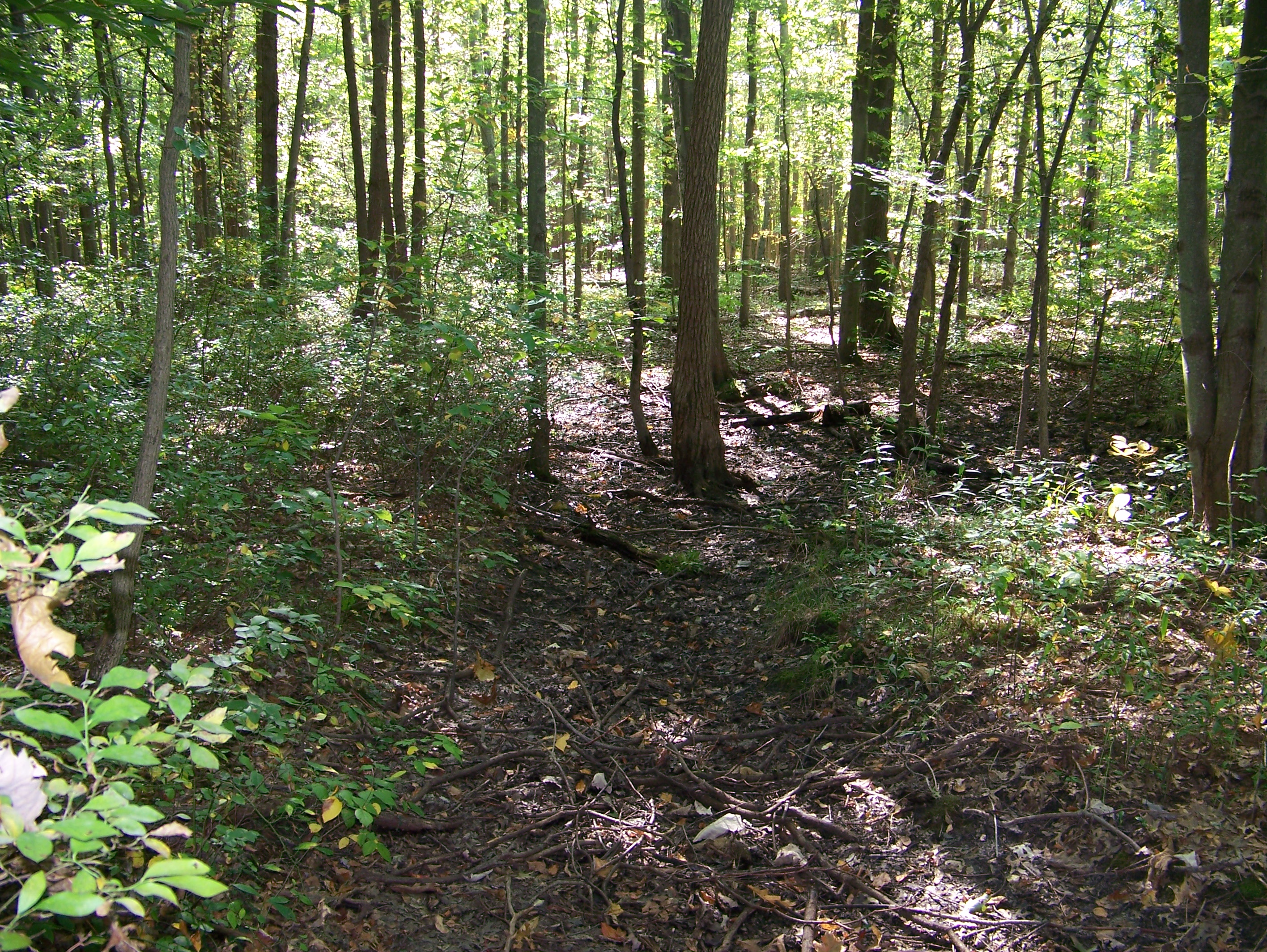 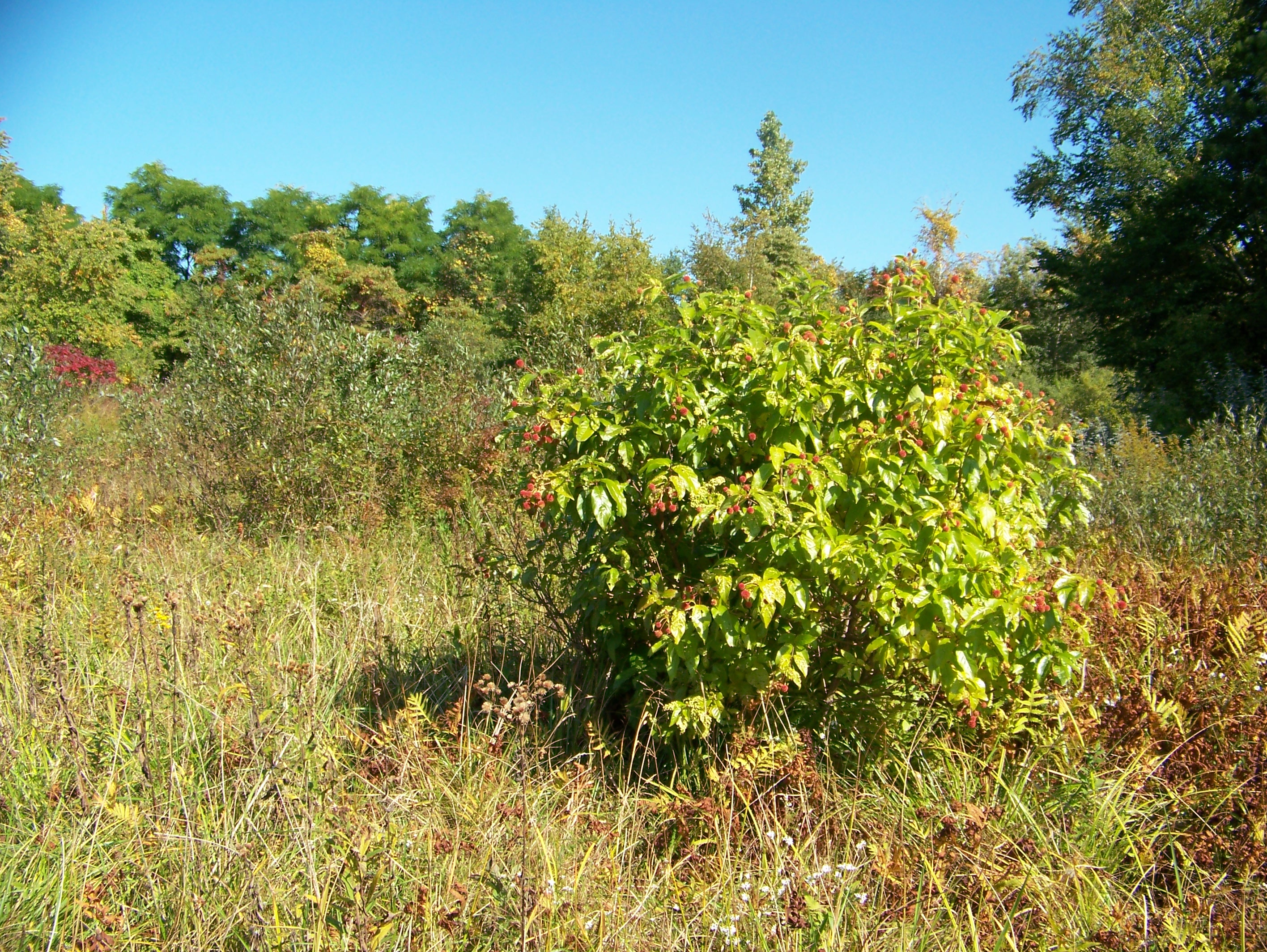 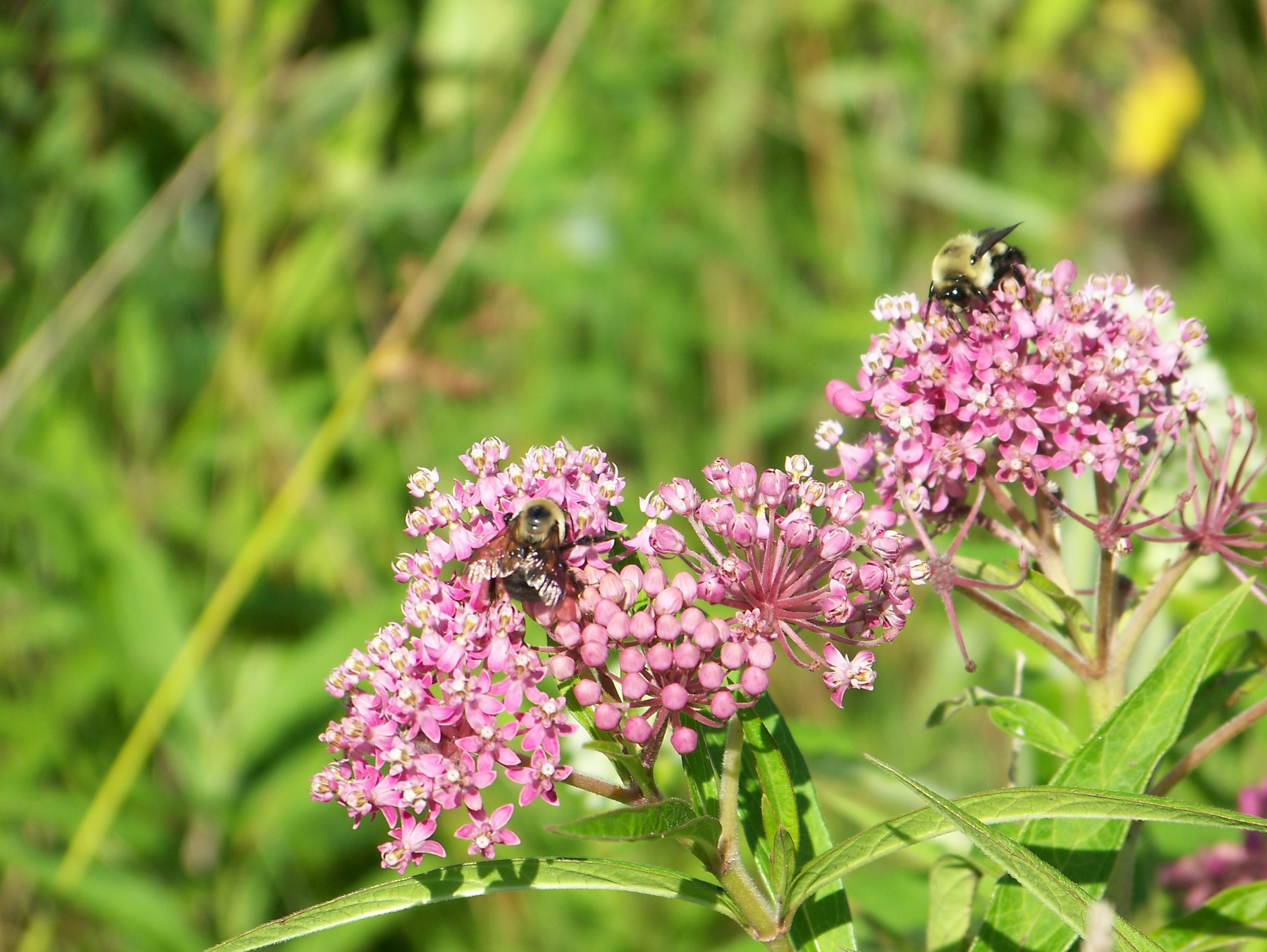